Boryspil is a city near the Ukrainian capital (located less than 20 km away), which has close economic and social ties with it and its own population of ~63,000 people. In fact, it received the city status only in 1956, although the first mention of settlement in that area dates back to 1015. Its modern name is associated with the Duke of Kievan Rus Borys-Roman Volodymyrovych of the Rurik ancestry family. The general public firstly associates the city with the main and largest passenger airport in Ukraine – Boryspil International Airport (KBP/UKBB). However, the city has many interesting and memorable places. We recommend visiting the European sq. (to see the colorful fountains and sculpture of Nestor the Chronicler). Also the «Knyshovyi» memorial & park complex is worth your attention. There you can look at recently restored Sviato-Mykolaivska Church; burial place of the famous ethnologist, folklorist & author of the Ukrainian anthem lyrics Pavlo Platonovych Chubynskyi; memorial grave of the soldiers of ATO (Operation of the Joint Forces) of the «Blakytna Stezha» air squadron. 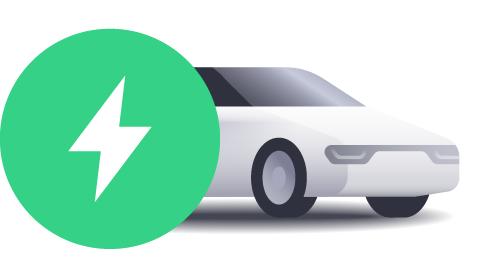