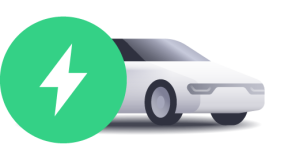 The restaurants and takeaways you love, delivered fast.